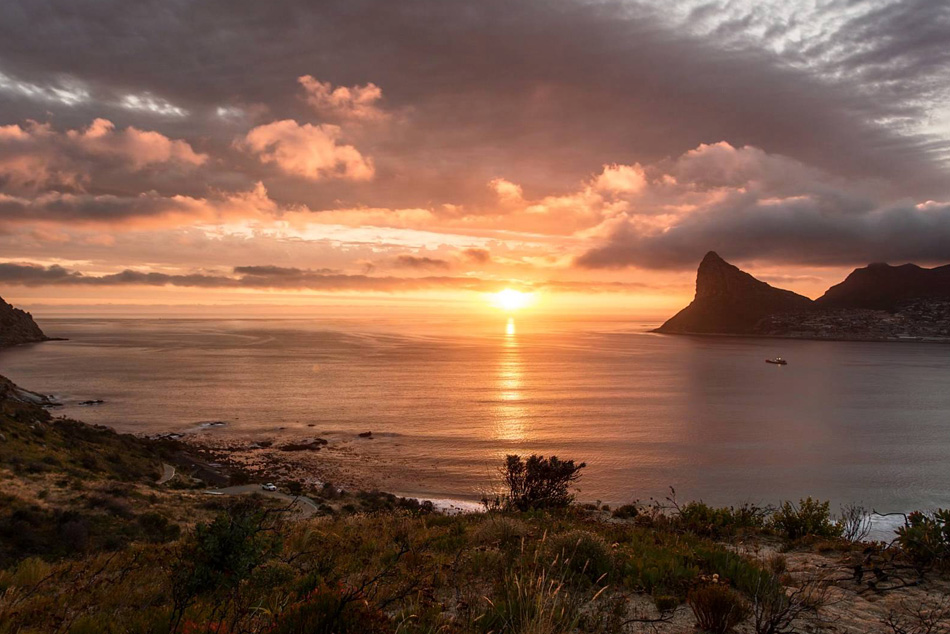 The sheltered bay of Hout Bay has a white sand beach, a popular attraction for tourists and locals alike. Hout Bay has one of the busiest fishing harbours in the Western Cape with an established tuna, snoek and crayfish industry. The harbour is home to the Hout Bay Yacht Club and several restaurants. 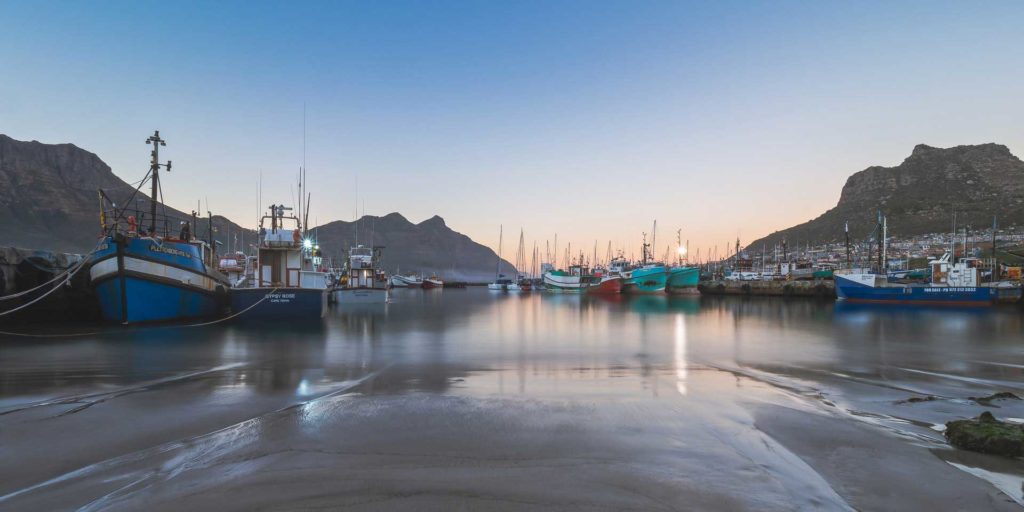 There are three roads leading to and from Hout Bay, all over mountain passes. One goes to Llandudno and Camps Bay through the pass between Judas Peak (part of the Twelve Apostles) and Little Lion’s Head. This pass is known as “Suikerbossie” (known as the toughest hill on the Cape Argus Cycle Race). Between Hout Bay and Noordhoek there is Chapman’s Peak Drive, which was closed for many years and finally reopened in early 2004 with a controversial toll booth. Lastly a road leads to Constantia over the Constantia Nek pass between Vlakkenberg and the back slopes of Table Mountain. 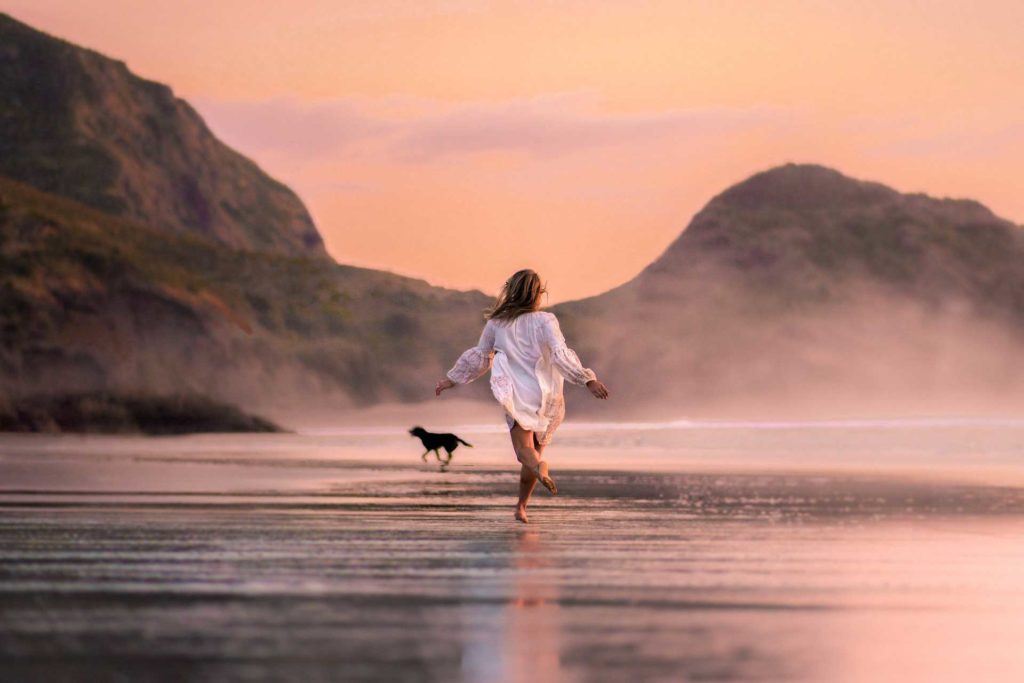